The worry set in when the neurologist talked with us about the past few months and the difficult year Kelsey endured.  “When is the follow up MRI scheduled?” she asked.

”We have not been asked to complete one,” we responded.

”Let’s get her in today,” she replied.

“In order to facilitate the scan, Kelsey will have to go in without sedation,” was next stated.  Kelsey already faced six appointments before the MRI was scheduled and fasted most of the day as a result.  Tired, hungry, and worried we were.  But we smiled and said, “Of course.”  Then the worry truly set in…

As the pulsating vibrations and waves began, Kelsey was given headphones and selected her music.  Easier and Here with Me will never sound exactly the same…

Two tiny pink socks captivated our attention for the forty five minutes to follow.  One foot remained straight and steady as the other nestled over top.  They remained in that position for the duration of the scan.  As popular songs played, the view of an eight-year child sitting still through the loud MRI was amazing.  She knew it was important and she did it.

Our follow up showed no new damage, and our concerns dissipate for now.

The whirlwind two weeks of signing books and talking about Kelsey’s injections was busy but meaningful.  Friends traveled long distances, family came to support, and new supporters showed their interest in our cause.  We are so grateful for each and every one of you.

Thank you Mary Wagner, Krystal Almora, and Albert Almora, Jr. for your love and support.  We are beyond grateful! 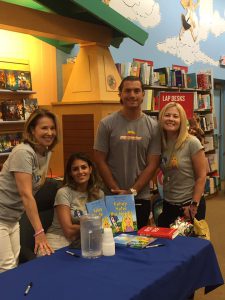 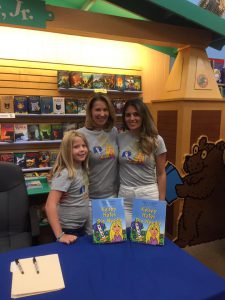 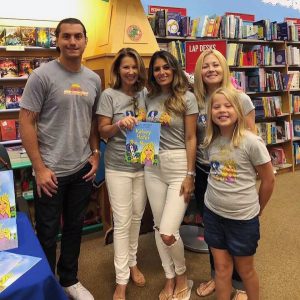 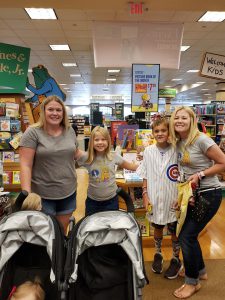 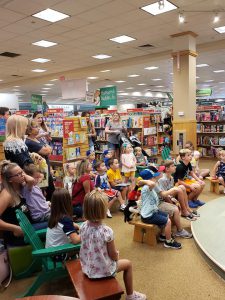 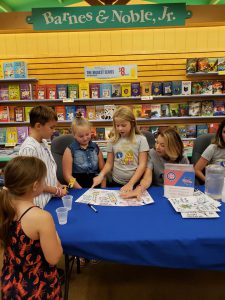 Join us on Thursday, August 15 at 11AM to hear our book, Kelsey Hates the Needle, available at Amazon and Barnes and Noble  read aloud at Barnes and Noble in Deptford, NJ.  Author Mary Wagner @marywagner252730  and Illustrator @krystalalmora will be there to read and sign copies of the book.

One lucky winner will win four tickets to the Phillies/Cubs game on Thursday evening.*

Speaking of the Cubs, World Series Chicago Cub Albert Almora, Jr. will also be there to support our cause and take a few photos.

Here are some photos of last week’s signing in Chicago. 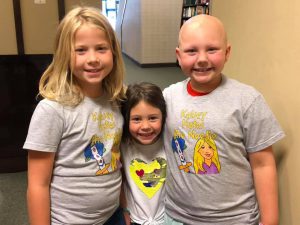 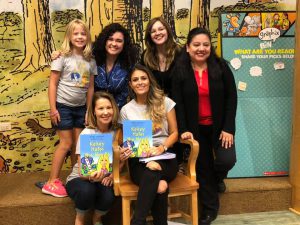 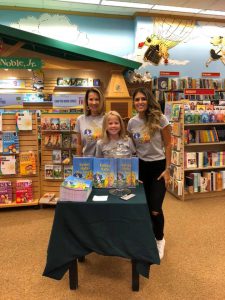 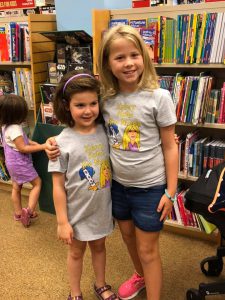 Thank you Good Day Chicago and Fox32 for helping us spread the word and raise awareness for Kelsey Hates the Needle. @Fox32Chicago 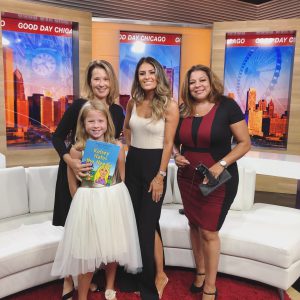 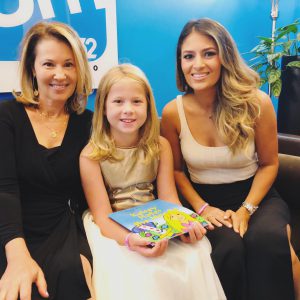 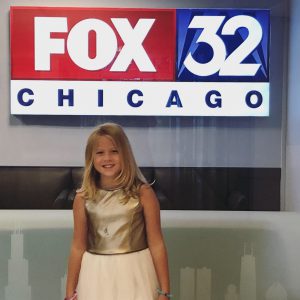